Incorporating Camo in Your Wardrobe......

One of my favorite purchases last year was a camouflage button up jacket with a bow brooch at the top.  It is by Veronica Beard and I usually wore it with flared black pants and leopard flats (I love mixing the patterns!!!!!).  I received a few messages lately asking me how to incorporate camo in an everyday wardrobe.  Here are some of my favorite looks.  On Friday, I am going to have a shopping guide for you so you can add some of your own camo pieces.


This is the jacket that I own: I also love this look with a statement belt.... 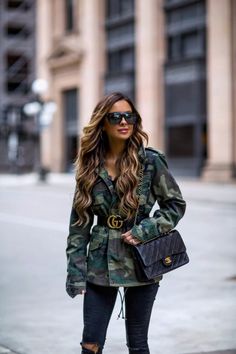 These pants have a trendy casual but really put together look!

Love how the camo looks with white jeans and a statement necklace...the pop of color is fun too!! 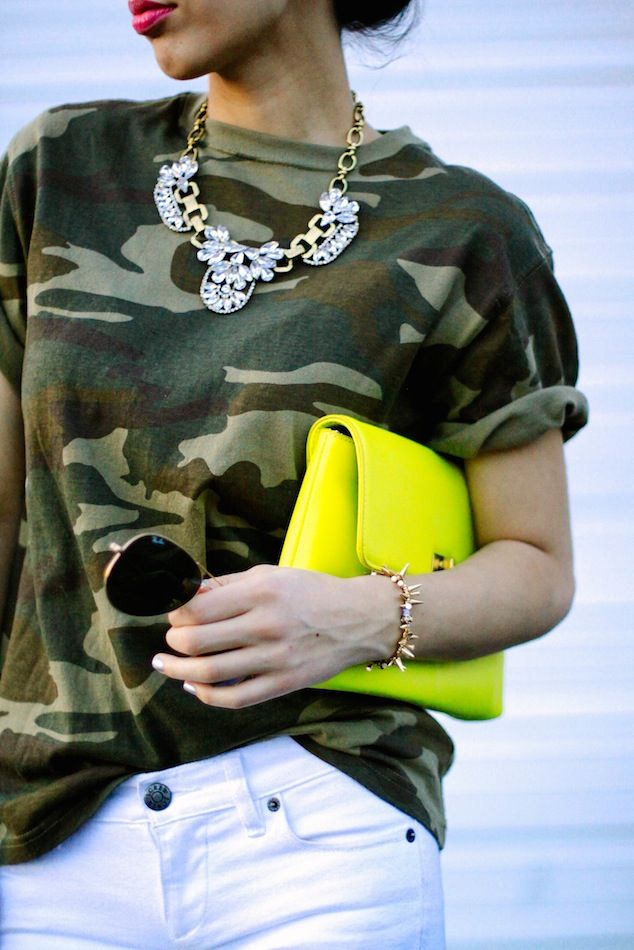 Love the pink and camo combination!

This is a much more subtle print...

If you don't want to commit to a jacket or pants, a scarf is a great way to start! 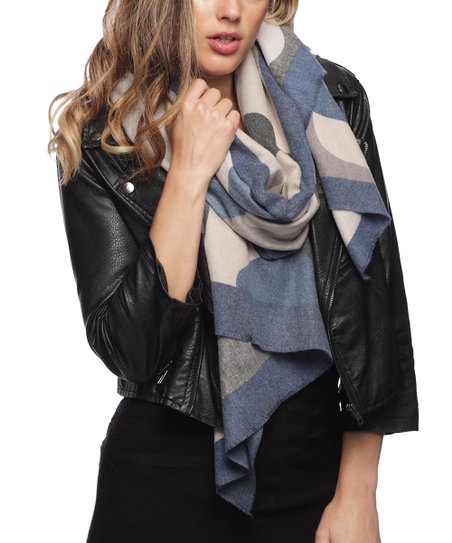 This is a great jacket... 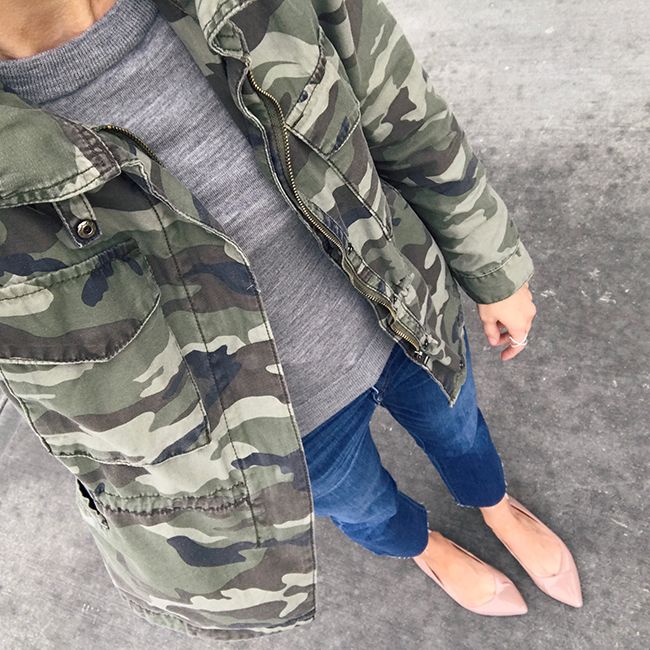 A pair of flats is also a great way to add just a touch of camo to your look!

Here is another fab scarf!! 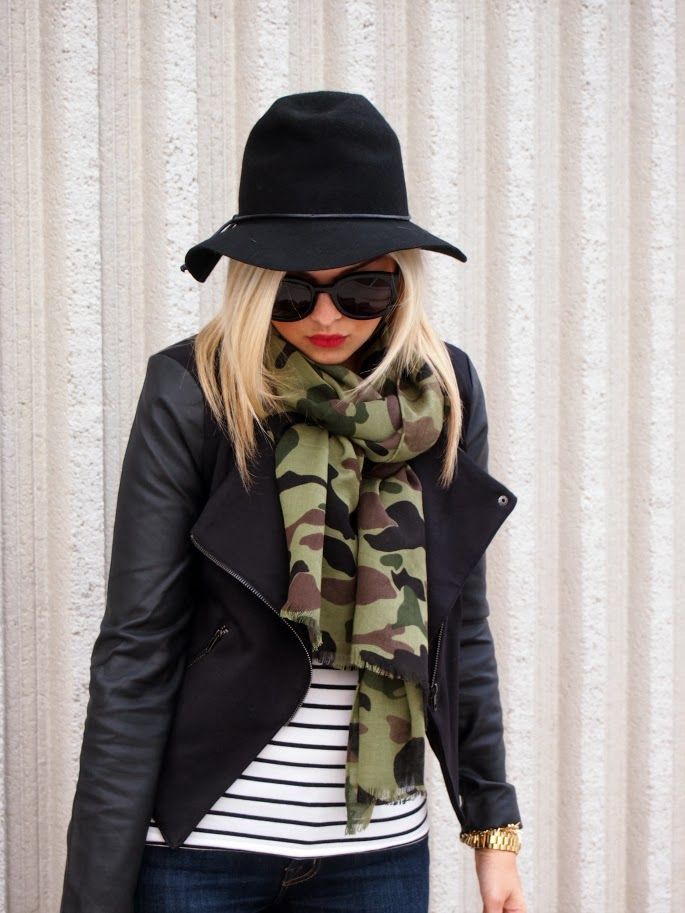 Another fun pair of flats!

This is probably one of my favorite looks...the camo, sequins and zebra print...soooo fun and soooo CAMP!!!!! 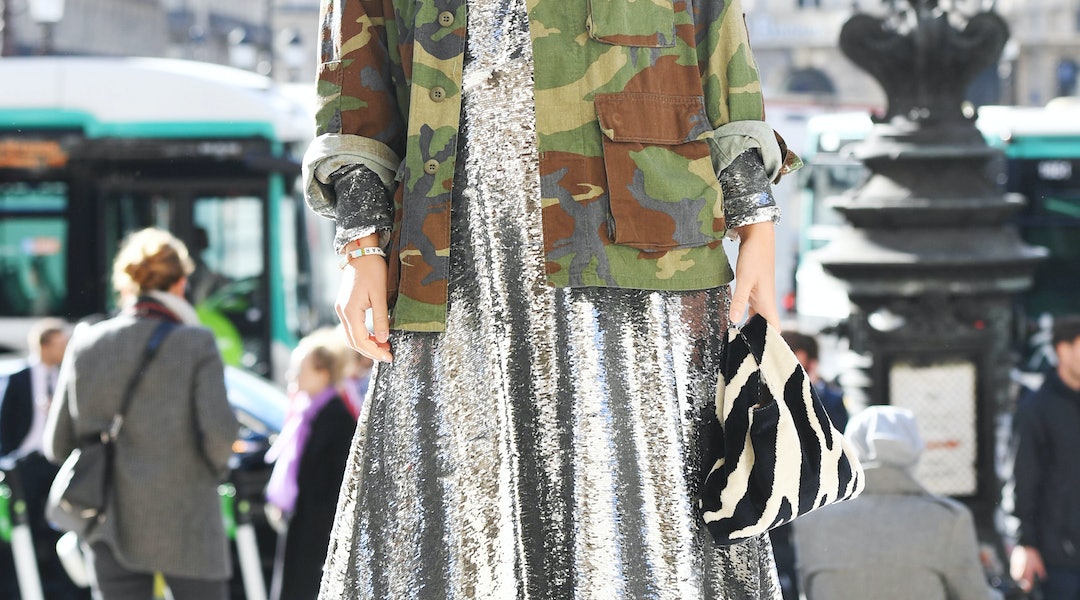