Are You Ready For The Best Ice Cream in Westchester?

Someone dropped this recommendation in our inbox so we had to check it out.  King Kone is so cute.  Opened in the early 1950's, it is the quintessential old fashioned drive in ice cream stand.  Just like you remember going to as a kid, and lining up outside the window.  They have everything under the sun to eat  (including awesome lobster rolls and the crispest fries) BUT, it's their ice cream that was voted the BEST OF WESTCHESTER.  King Kone is just short drive up I684.  It is a real treat, so grab a friend or two, and jump in the car and run up and give it a try!!!!!!!  Also, they can take their amazing ice cream on the road.  King Kone has trucks available for parties and other events.. 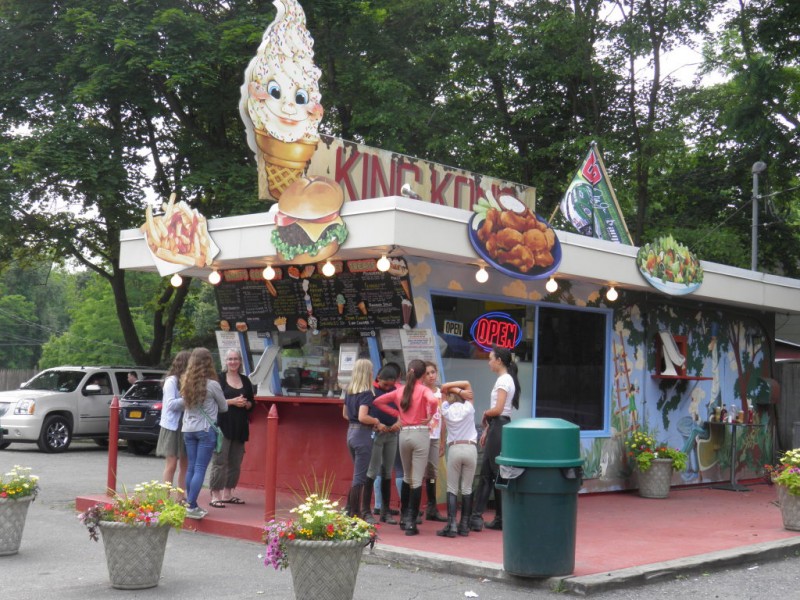 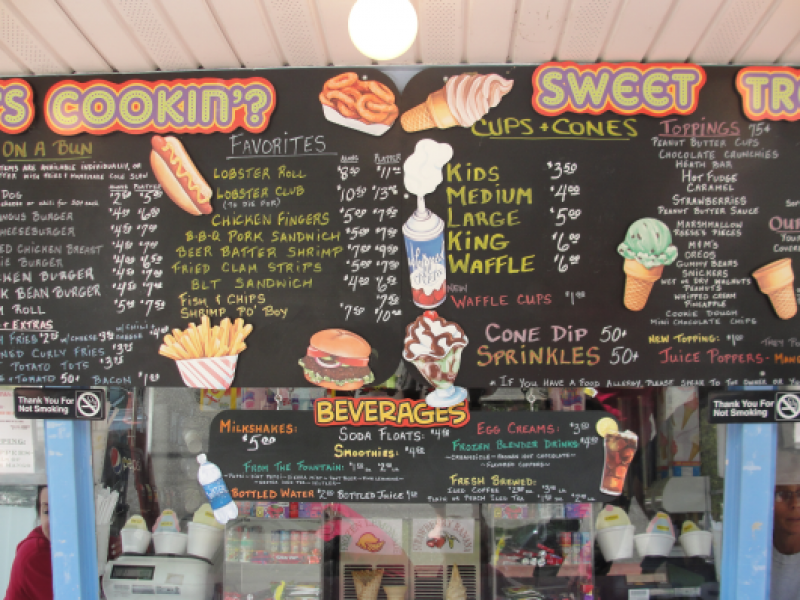 King Kone is also a favorite of Blake Lively and Ryan Reynolds too!!!

Posted by NS Lifestyles Blog at 12:29 PM No comments: Links to this post

Swimming Into the Holiday Weekend

There's something about a one piece bathing suit.  It looks so "I'm spending the summer in the Mediterrian".  With the summer in full swing and the 4th of July weekend upon us, our readers have been asking for some bathing suit choices.  Sure there are bikinis around every corner and nothing looks better on a tan and toned body but what should the rest of us do?  Well, the one piece is not only chic, it is also a timeless, classic look.  Whether cut out or full coverage you can still look chic on the sand, shore or pool!!!! Posted by NS Lifestyles Blog at 9:14 AM No comments: Links to this post

Last night, my friend Alicia and I saw Sting and Peter Gabriel in concert at Madison Square garden.  It was really amazing.  Sting has still got "it" and Peter's voice was as magical as I remember it being, when I would play my CD's in high school.  The concert has been getting rave reviews from all outlets.  I have seen Sting a few times before and he never disappoints.  His energy on stage is addicting.  I am hoarse today from singing so much and so loud.  There are a few more upcoming dates in this area.  If you can, you should try to make one of them.  Click HERE for ticket information. 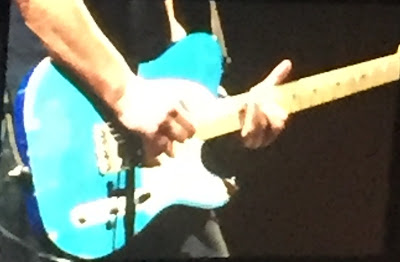 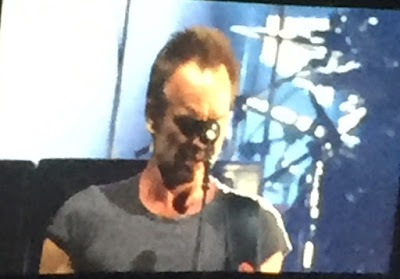 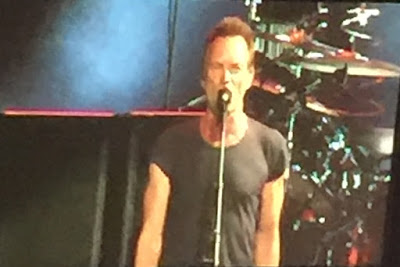 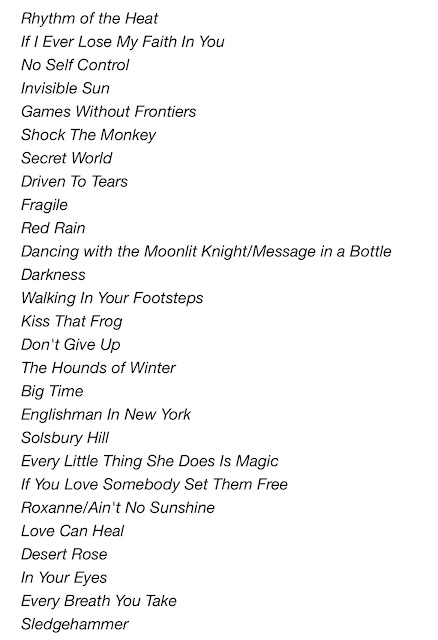 It was great to see the "Englishmen in New York":

But I have to say that "Don't Give Up" was one of our Favorites....Don't Give Up my amazing readers!!!

Posted by NS Lifestyles Blog at 4:44 PM No comments: Links to this post

One of my favorite authors, Beatriz Williams is releasing a new book, A Certain Age, tomorrow.  I cannot wait.  I have been following Beatriz since her first novel 100 Summers.  I have to say each one is better than the next.   Her books also make the BEST gifts, everyone LOVES them.  Here is the story line of this latest soon to be best seller!!!!!! Happy Reading!!

As the freedom of the Jazz Age transforms New York City, the iridescent Mrs. Theresa Marshall of Fifth Avenue and Southampton, Long Island, has done the unthinkable: she’s fallen in love with her young paramour, Captain Octavian Rofrano, a handsome aviator and hero of the Great War. An intense and deeply honorable man, Octavian is devoted to the beautiful socialite of a certain age and wants to marry her. While times are changing and she does adore the Boy, divorce for a woman of Theresa’s wealth and social standing is out of the question, and there is no need; she has an understanding with Sylvo, her generous and well-respected philanderer husband.
But their relationship subtly shifts when her bachelor brother, Ox, decides to tie the knot with the sweet younger daughter of a newly wealthy inventor. Engaging a longstanding family tradition, Theresa enlists the Boy to act as her brother’s cavalier, presenting the family’s diamond rose ring to Ox’s intended, Miss Sophie Fortescue—and to check into the background of the little-known Fortescue family. When Octavian meets Sophie, he falls under the spell of the pretty ingénue, even as he uncovers a shocking family secret. As the love triangle of Theresa, Octavian, and Sophie progresses, it transforms into a saga of divided loyalties, dangerous revelations, and surprising twists that will lead to a shocking transgression . . . and eventually force Theresa to make a bittersweet choice.
Full of the glamour, wit and delicious twists that are the hallmarks of Beatriz Williams’ fiction and alternating between Sophie’s spirited voice and Theresa’s vibrant timbre, A Certain Age is a beguiling reinterpretation of Richard Strauss’s comic opera Der Rosenkavalier, set against the sweeping decadence of Gatsby’s New York.

Posted by NS Lifestyles Blog at 8:17 AM No comments: Links to this post

This week's Fashionable Friend Friday is Jessica Ryan of  The Entertaining House design/art/living blog.  I stumbled up Jessica's awesome blog a few years ago.  From the first post I read, I was hooked.  I fell in love with her stories of La Jolie Grandmere in the South of France, the raising of her three kids (which I could totally relate) and her very candid details of her painful divorce.  Over the years, I felt like I really got to know her well through her written words.  I finally reached out to her and our friendship began.  Jessica is as elegant as her writing.  She is a breath of fresh air in our over-scheduled, type A, uber 1st world problem universe.  She is down to earth, grounded and extremely sophisticated.  I really could use some lessons from this lovely lady.  To read The Entertaining House, click HERE.  I know you will love it!!!  Bon Weekend!!! 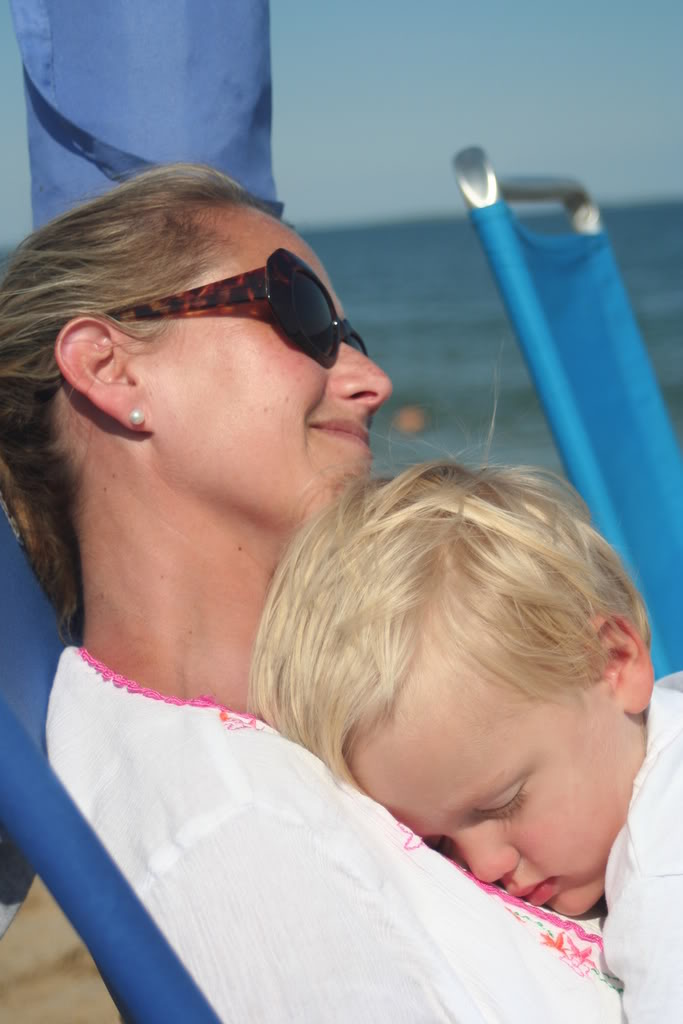 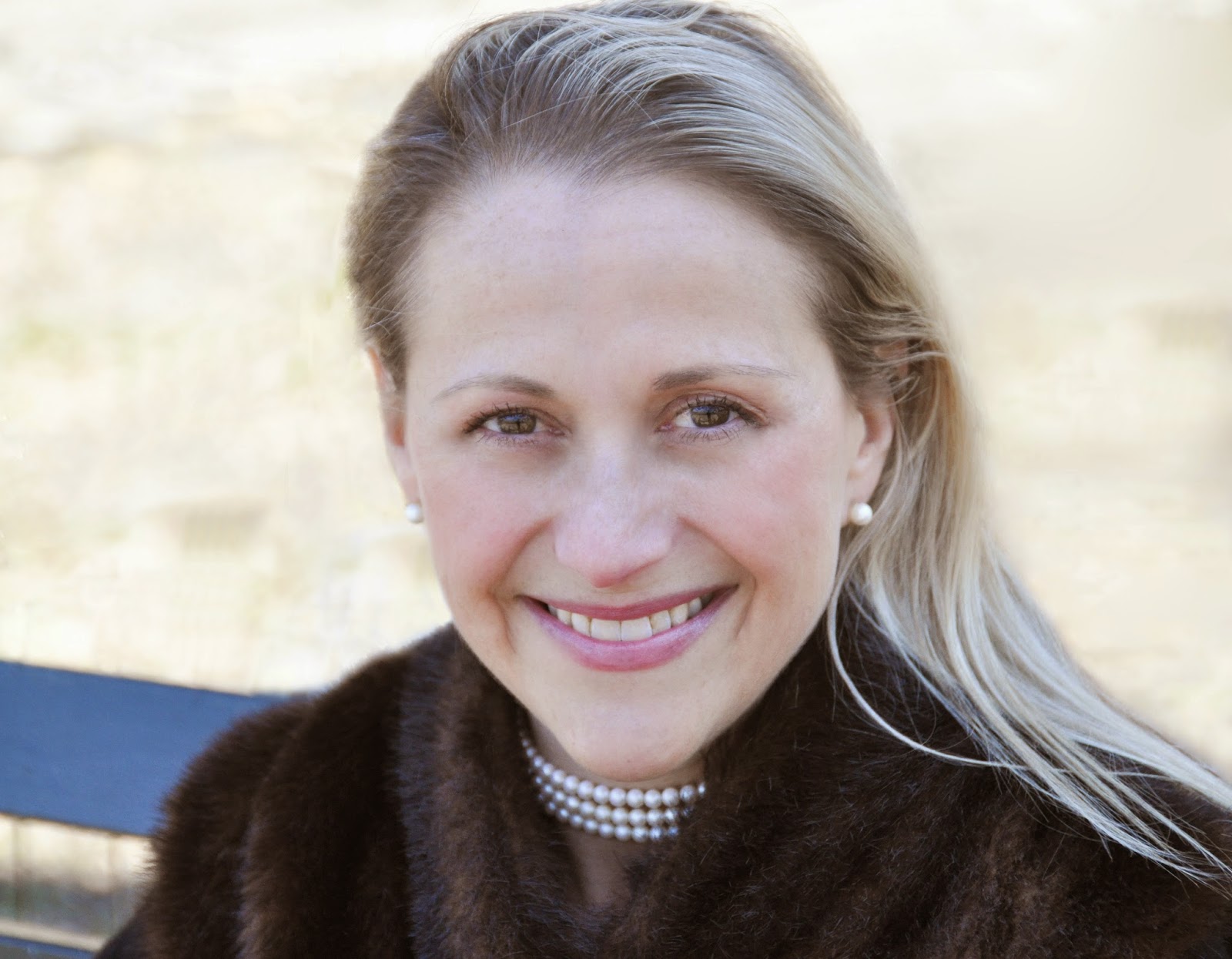 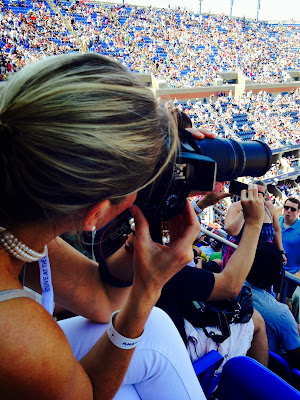 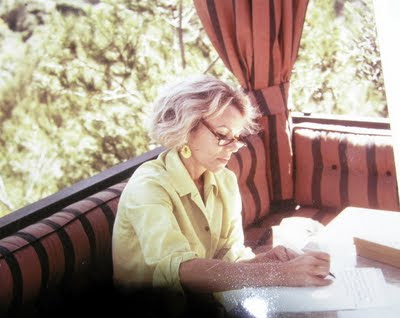 I was recently lucky enough to interview Jessica.  To listen, click HERE
Posted by NS Lifestyles Blog at 4:58 PM No comments: Links to this post

Have A Blazing Fourth Of July

We love the company The Greatest Blaze & Co.  Their motto is "to share laughter and friendship around a fire".  They have a range of  handpicked products to enhance this lifestyle - the life well lived!  Whether you enjoy a fire inside or out, the Greatest Blaze has all you need.   From Kiln-Dried firewood, burning bright, clean and hot, to all the accessories you need for the perfect flame, to cool gifts and apparel, they have it covered.  The guys have put together the perfect July 4th speciality crate with exclusive items to make your 4th "The Greatest".  To order your crate (please by 6/26 for July 4th delivery)  or any of the other Great products, click HERE. Posted by NS Lifestyles Blog at 12:09 PM No comments: Links to this post

Meet Darlene and Diana the two ladies behind the delicious gourmet grilled cheese truck Melt Mobile.  These ladies started their business in 2012.  They appeared on the Food Network with help from Bobby Flay and their amazing cheesy empire began.  The food is beyond amazing.  I have hired them for a handful of parties and everyone was in awe.  They also have a location schedule, where you can find them to try their fabulous menu.  They just recently introduced a franchise program.  Basically, you are given "the opportunity to feel good about selling high-end products without the high-end overhead of a traditional brick and mortar restaurant".  How great is that?  Isn't this a perfect business for a recent grad?  Or a family who loves to cook together and is looking for something to allow them to pursue their passion?  The best part is that Darlene and Diana provide all the support needed for you to become and remain successful.  "Melt Mobile's" Franchise support will be there every step of the way to offer guidance, training and support".  For more information on this Franchise opportunity or just to locate one of the yummy trucks, click HERE. image city bites
Posted by NS Lifestyles Blog at 7:43 AM No comments: Links to this post