I was lucky enough to be introduced to the book In The Name of Gucci:A Memoir by Patricia Gucci.  It is a wonderfully written story about the forbidden love between her mother, Bruna, and Aldo Gucci, the  "powerhouse" behind the brand that it is today.  It is also  a sentimental account of the wonderful father-daughter relationship behind the dynamic brand. The story goes like this:

Patricia Gucci was born a secret: the lovechild whose birth could have spelled ruination for her father, Aldo Gucci. It was the early 1960s, the halcyon days for Gucci—the must-have brand of Hollywood and royalty—but also a time when having a child out of wedlock was illegal in Italy. Aldo couldn't afford a public scandal, nor could he resist his feelings for Patricia’s mother, Bruna, the paramour he met when she worked in the first Gucci store in Rome. To avoid controversy, he sent Bruna to London after she became pregnant, and then discretely whisked her back to Rome with her newborn hidden from the Italian authorities, the media, and the Gucci family.   In the Name of Gucci charts the untold love story of Patricia’s parents, relying on the author’s own memories, a collection of love letters and interviews with her mother, as well as an archive of previously unseen photos. She interweaves her parents' tempestuous narrative with that of her own relationship with her father—from an isolated little girl who lived in the shadows for the best part of a decade through her rise as Gucci's spokesperson and Aldo's youngest protégé, to the moment when Aldo’s three sons were shunned after betraying him in a notorious coup and Patricia—once considered a guilty secret—was made his sole universal heir. It is an epic tale of love and loss, treason and loyalty, sweeping across Italy, England and America during the most tumultuous period of Gucci's sixty years as a family business.

I interviewed Patricia last Friday on my radio show and really enjoyed talking to her and hearing what she had to share about her parent's love affair, her family, the timeless Gucci fashions, and her doting father.  To listen to the powerful interview, click HERE 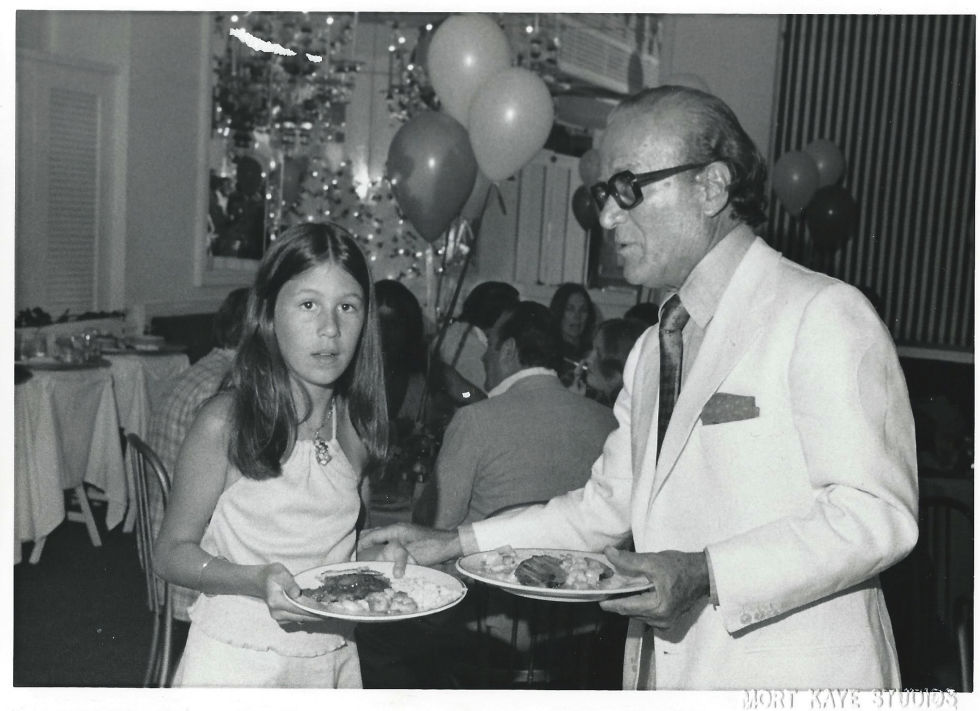 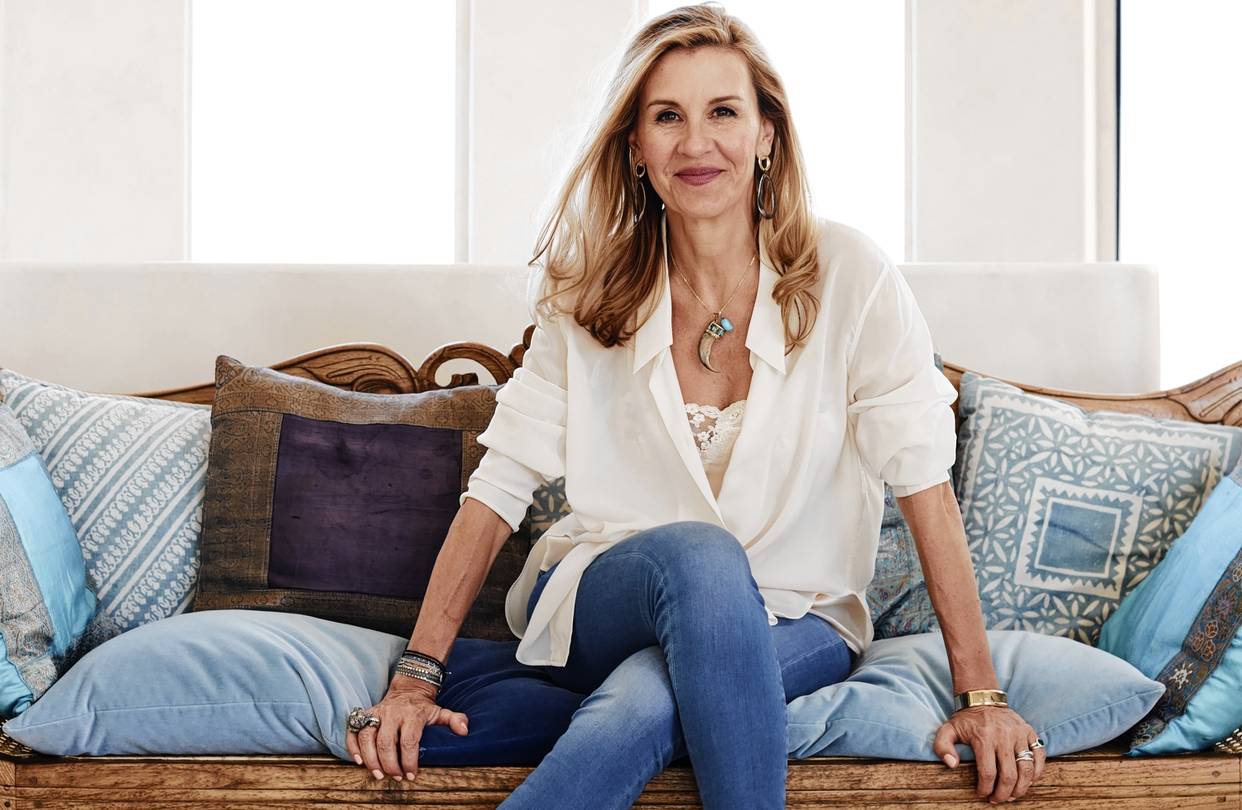 To purchase In The Name of Gucci, click HERE.
Posted by NS Lifestyles Blog at 3:29 PM